"If you ask me what I came into this life to do, I will tell you: I came to live out loud." – Emile Zola

The Pursuit of Happiness 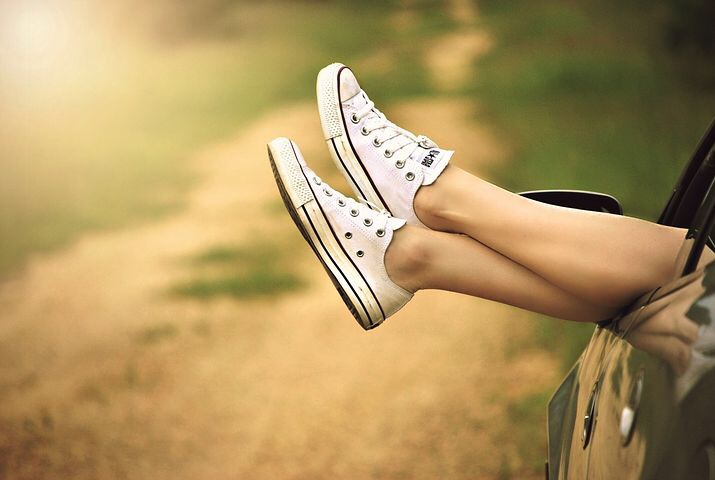 The other night I was standing in the yard when my youngest wrapped her arms around my waist and whispered, “Mom, I want you to be happy.” I breathed in deeply and closed my eyes realizing she had intentionally sought me out. The longing in her own heart broke mine and I could do nothing to mend it but exhale.

Happiness. I don’t long for it.

It seems that many of us have been pursuing the Wall Street version of happiness with a vengeance, like the 2006 blockbuster “Pursuit of Happyness,” in which Will Smith and his real-life son become best buddies in an epic journey from rags to riches. It’s no wonder that, in the minds of many of us today, the “pursuit of happiness” is unconsciously equated with the pursuit of wealth and security.

Conventional history and popular wisdom attribute the phrase to the genius of Thomas Jefferson when in an imaginative leap, he replaced the third term of John Locke’s trinity “Life, Liberty and Property” to “Life, Liberty, and the Pursuit of Happiness in the Declaration of Independence. However in 1776, the definition of happiness evoked a different meaning than it does today. The term happiness comes from the Old Norse term happ meaning “luck” or “chance.” Given the culture the term was penned in, it made sense to say “the pursuit of” because earning a living and gathering property in one’s own self interest was not a freedom given to all men at that time. Times were changing.

And in today’s world, we have taken the term quite literally and have run with it. We believe the notion that the “pursuit of” and eventually the “having” will make us happy without realizing that often the pursuit of happiness leads us to crossroads where we get to make hard choices, many that bring unfortunate compromises. The “pursuit of” is a complicated and often convoluted path where we start putting our own *and often selfish* interest first. The very things and people we say are most important to us, often get pushed aside for the sake of obtaining something we think will make us happy. We make harmful and often dangerous choices in the name of being happy and temporarily swooned however, I find when you step outside of yourself to go after the things you think will make you happy, the anti gets upped and the happiness you once sought after ends up never being enough and on and on you go.

Don’t get me wrong, being happy is important, but happy times pass because time passes. The pursuit of happiness is elusive; it is life-long and it is not goal-centered. I believe deeply we all long to pursue a meaningful life but often take short-cuts that are not healthy and sadly, in the long run, our choices only harm those we love and wreck our future hopes of a “meaningful” life.

Happiness indeed is an inside job.

Healthiness on the other hand brings happiness, in my good opinion. It is definitely the slower, less scenic and more crooked path. In Scripture, Jesus went from town to town healing unhealthy people. Chronic illness, demon-possession…Jesus was in the healing business. Not once have I read of Jesus laying his hands on someone and making them “happy” but He did heal their sight by reminding them of WHO they were and WHO He was. It was in their healing that Life, Liberty, but most importantly, Love was found because they had encountered Jesus first hand.

If you are in pursuit of happiness, I encourage you to take a step back and shift your focus and pursue healthiness instead. Avoid short cuts, distractions and the momentarily feel goods. Remember WHO you are and walk with integrity and honor because it’s in your DNA. Guard your heart and your thoughts and be mindful and intentional about what you allow into both. If you don’t, you may be pursuing happiness when it is healthiness you are seeking most.